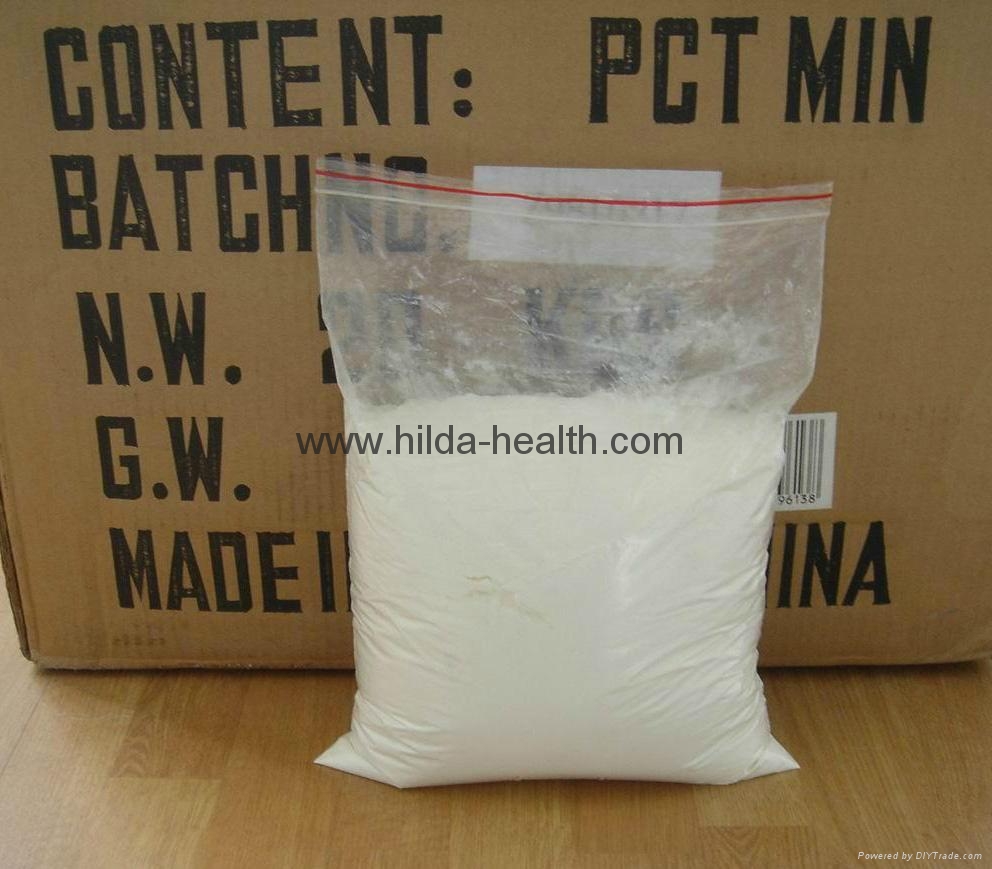 White to off-white powder or granules with cool flavor. It’s about 250 times sweeter than the cane sugar, but the calorie is 1/300 of it, and it has slightly bitter taste in the high concentrations. The sweet flavor can be lingering in the mouth. Its melting Point is 196-198 degrees Celsius and it can resist high temperature, and more stable in acidic and alkaline solution (PH5-7). The stevioside is soluble in ethanol. It belongs to non-fermentative products, so it can be used in the food which is difficult to sterilize by heated and do not have Maillard brown reaction so as to keep the white color. It’s much closer to cane sugar compared with the other natural sweeteners，while the drawback is the large molecular weight and poor permeability. Stevioside has the maximum absorption in the ultraviolet wavelength of spectrophotometer 210nM, thus can be used as quantitative basis.

Stevia 90%: It is widely used and manufactured according to the national quality standard. It has unique properties of high sweetness, low calorie and high cost performance. It can prevent people from hypertension, diabetes mellitus, obesity, heart disease and tooth decay etc., and is a perfect sweetner instead of cane sugar.

Stevia 95%: It is refined from Stevia 90%, Compared with Stevia 90%, the content of efficient components is higher, the sweetness is 300 times of cane sugar and it is often used in medicine and health care industries.

Stevia is a Natural Green Sweetener which is extracted from Stevia Leaves and was proved to be "Green Food" and popular all over the world.

It’s about 250 times sweeter than cane sugar. Stevioside and Rebaudioside-A are main ingredients in Stevia, which taste cool, refreshing and soft.

Stevioside is called good nutrition supplement and health food for human being in international medical profession. And native people used it as a herbal treatment of the common cold, influenza, congestive diseases such as fistula 400 years ago. Modern medical research found that Stevia can not only help people regulate blood sugar, blood pressure, increase energy and brainpower, but also conducive to the human diet and weight conditioning. Meanwhile it has a good role in the skin care and the treatment of various skin diseases.

Stevia is stable in acid, alkali, hot, light and it is non-fermentative, which can never be moldy after long storage and no browning reaction through heat dealing. As a natural sweetener, it is conducive to restrain the growing of bacteria and prolong the shelf life in the food and drinks.

As a non-calorie sweetener, it has the functions to lower blood pressure, promote metabolism, and treat hyperacidity. It usually used as sweetener for licorice and cane sugar and often applied to improve the sweetness with sodium citrate, while it mainly used for the bitter drink, carbonated drinks, pickled products and so on. 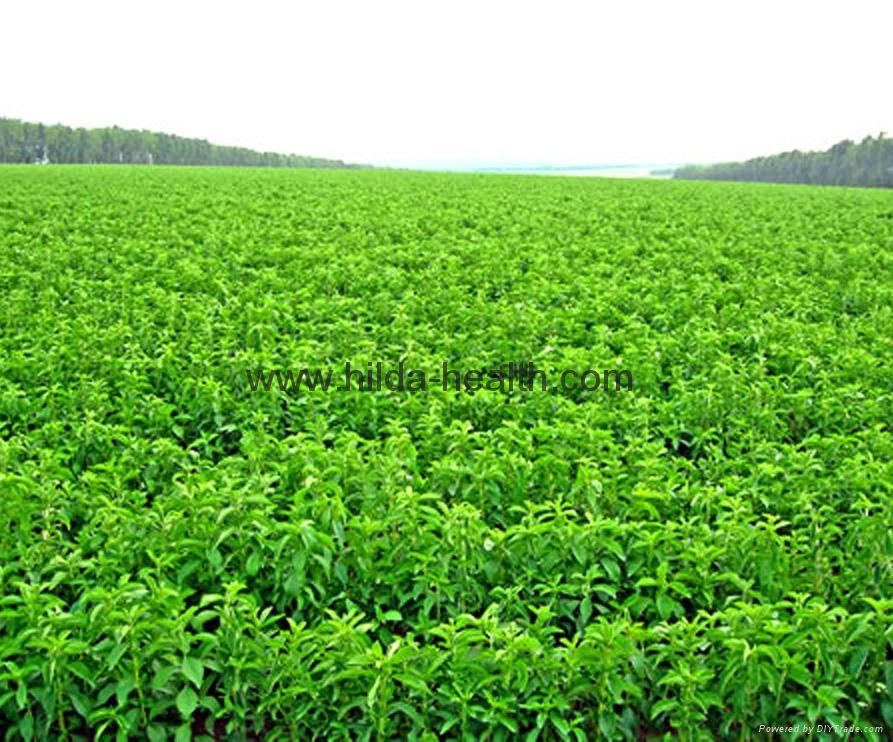 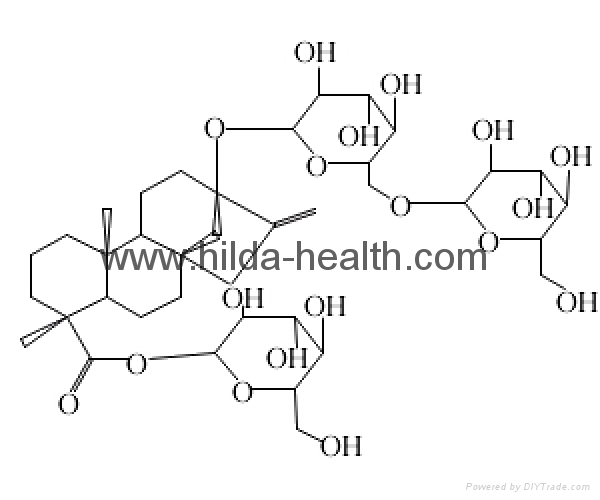